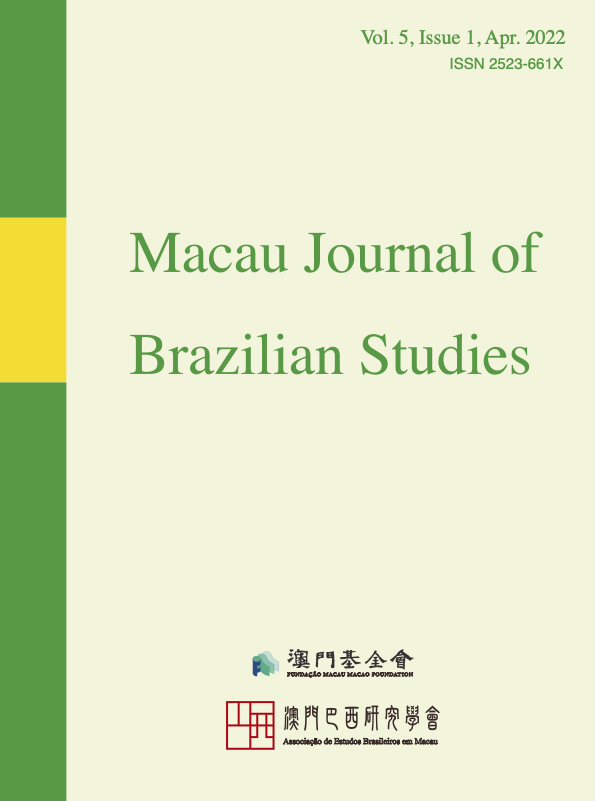 Indebtedness among older adults – risk of old-age poverty in Brazil

Johannes Doll & Karen Villanova Lima
View article
Abstract
The increasing indebtedness of Brazilian society primarily affects the older population. Among the reasons for the financial problems are the extremely easy access to credit, aggressive advertising towards new forms of credit (crédito consignado) and family solidarity, that is when, in times of crisis, the low pension income becomes the main source of finance for the family. The new form of credit for retirees and pensioners represents a special challenge for financial health among older adults in Brazil. The present article provides an overview of Brazilian demographic and economic contexts and presents data from a study in Rio Grande do Sul, South of Brazil, on propensity of indebtedness among the older population.

Lúcia Souza d'Aquino
View article
Abstract
This article addresses three models identified in determining the law applicable to international consumer contracts. Through a methodology of comparative legislation, the European (also adopted in Quebec, Argentina, Japan and the Dominican Republic), the Brazilian and the Chinese (which is similar to the Panamanian) models are presented. It is intended, after the review of these models, verify if Brazilian existing model is the best one, and, if it is not, make a suggestion to improve the protection of the vulnerable part in these situations.

International legal cooperation and extradition in Brazil: an overview in accordance with the new migration statute

Audine Romano Cominetti & Ricardo Arlindo Dias Neves
View article
Abstract
This article presents an overview of the legal institutes of international legal cooperation in criminal matters in Brazil, with and emphasis in extradition, after the entry into force of the new Migration Law. Its aim is to demonstrate how this new legislation is in harmony with new trends in human rights and international criminal law in order to guarantee greater legal certainty, speed, effectiveness and efficiency in cases in which Brazil cooperates against criminality with transnational consequences.

Dezyree Rodrigues da Rosa
View article
Abstract
Postmodernity presented to humanity new ways of communicating, transporting, negotiating and living. Big part of this technology was made by transnational enterprises that have a supply chain with activities all over the world. Despite many economic and technological benefits that these enterprises bring, there is also the challenge of how make business activities respect human rights and environment norms and have socially responsible conduct. The struggle to regulate it involves national sovereignty, conflict of law, participation of non-state actors in international law, private regulation e public awareness about how it matters. In order to present the theme in a multidisciplinary way, as it is, it will be presented the actual international human rights protection and why it is not effective for transnational enterprise’s reality. It will be explained its origin, its structure and its legal regime. It will be presented the alternative measures that are being adopted by States, both these ones which the enterprise is headquartered and those which constantly have human rights violations made by enterprises in its territory. A special focus is given to measures adopted by private sector as Codes of Conduct, certifications, and other initiated by stockholders to press enterprises to change its behavior. After that, it will be demonstrated the active participation that civil society can have, specially NGOs and consumers, for the purpose of socially responsible business performance.

Fábio Morosini & Vivian Gabriel
View article
Abstract
This article aims to present, at the outset, data that portray the importance of Chinese trade and investment flows in general and, in particular, their exponential rise in Latin America. Chinese investments in Brazil are in higher volume and present a higher diversification than in other countries in the region. Inside Brazil, Chinese investments differ not only regarding numerical data, but also regarding to their phases, which will also be presented in the article. All these elements make it possible to observe the Chinese expansion strategy through high capital contributions. However, it is noteworthy that Chinese investments in Brazilian territory also face certain barriers, mainly regulatory ones, which make their implementation difficult.

Normative developments for the protection of tourist-consumers under private international law: local, regional and global efforts

Claudia Lima Marques & Tatiana Cardoso Squeff
View article
Abstract
This article explores national (Brazilian) and regional (Mercosur) normative schemes erected to help tourist-consumers, and the development carried out before the Hague Conference on Private International Law since 2013, as it acknowledged the importance to establish a worldwide network intended to assist international tourists in the country of visit by providing ex ante information in an attempt to reduce the number of cross-border litigation ex post facto. This way, it is our goal to assess which one – if the regional or the international level – is contributing more to the establishment of a more effective assistance to international tourists.

The implementation of the 1951 Convention on the Status of Refugees in Brazil: a study based on the judgments of the Federal Court of the 4th Region

Tatiana Cardoso Squeff
View article
Abstract
This article first analyzes the solidification of the institute of refugees at the end of World War II and its inclusion in the Brazilian order. The second part of the article considers the hypothesis that the implementation of the 1951 Convention is not yet complete because of the legalization of demands for refugees, analyzing the sentences of the Brazilian Federal Court of 4th Region (TRF4). Methodologically, a quali-quantitative research is carried out, which, following the jurisprudential survey procedure, seeks to review the cases judged by TRF4 on the subject, as it is understood that the judicialization of claims by refugees in the region where they are more numerically concentrated in the country is likely to demonstrate the greatest difficulties faced by them. Once the results are obtained, through the descriptive and explanatory methods of analysis, the most recurrent problems faced by refugees in the national territory are considered, thus discussing, from the bibliographic and documentary procedure, the (possible) failures in the implementation of the 1951 Convention and other instruments derived from it, the results obtained being able to serve as a “map” to (re)think the role of Brazil in relation to the refugees located here.