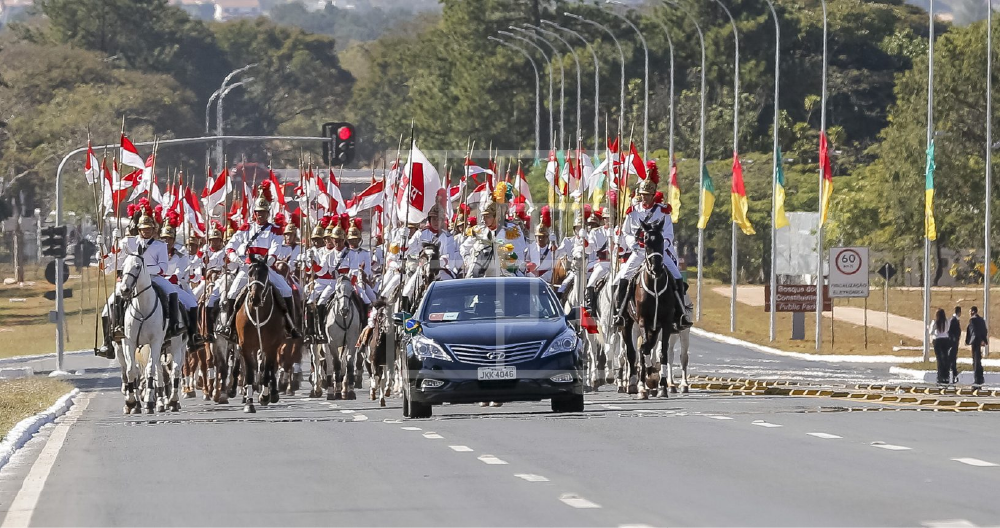 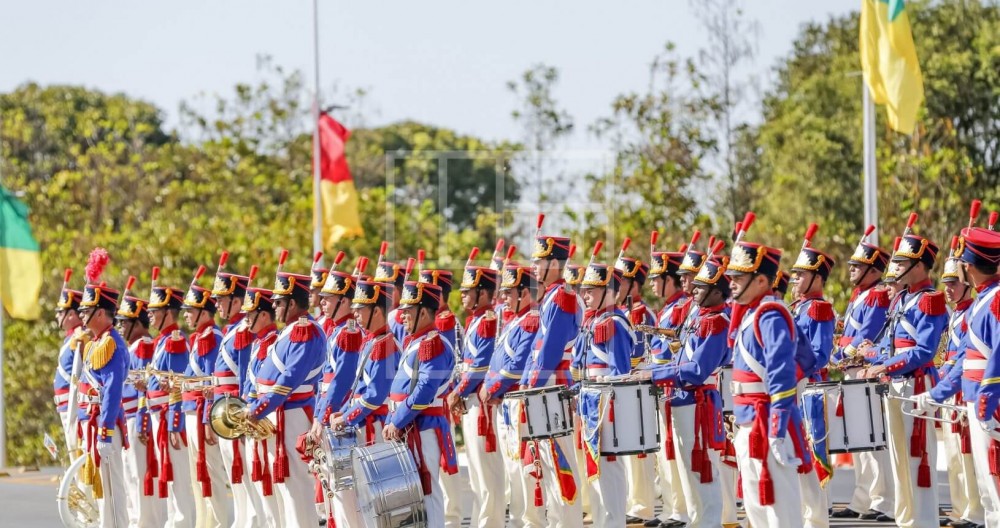 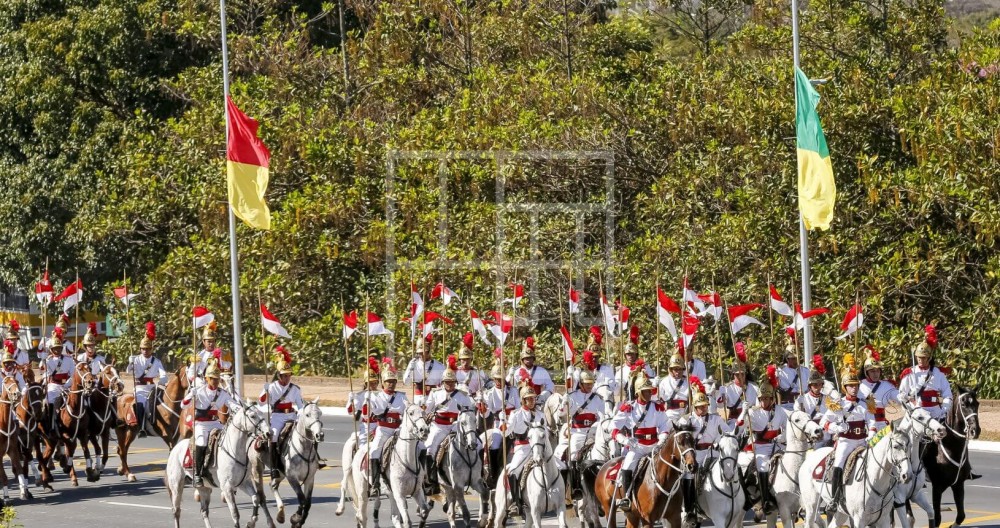 China, a great country with more than five thousand years of splendid history, full of vitality and dynamics, stands rock-firm in the East.

Brazil, a dream sublime, vivid ray of love and hope, descends to earth. A giant by her own nature, Brazil is a beautiful, strong and brave colossus. The future mirrors her greatness.

The Asian giant and the Latin American giant are respectively located in eastern and western hemisphere. Though China and Brazil are separated by the Pacific and the Atlantic, bosom friends make distance disappear. The vast oceans cannot stop the process of the friendly exchanges between the two peoples, as the famous Chinese saying goes “A bosom friend afar brings a distant land near”. In July 2014, President Xi Jinping delivered a keynote speech at the Brazilian National Congress and he said “The Chinese and Brazilian peoples have forged a sincere friendship over the years, which is like the hard work of the Chinese tea growers who plant hope, harvest pleasure and taste friendship. What precious for people’s acquaintance is knowing. What precious for people’s knowing is understanding. The friendship between the peoples is the source of power for the development of the China-Brazil relations.”

President Xi pointed out that the key to sound relations between states lies in the affinity between their peoples, which largely stems from mutual understanding. The communications between souls and emotions can hardly be separated from cultural exchange. “Culture is soft but powerful because its essence is like water.” Macau Special Administrative Region is a brilliant pearl in the interaction between East and West. Macau has established close and extensive connections with the Portuguese-speaking Countries and serves naturally as a bridge for the friendship between China and Brazil.

The needs of the motherland are precisely the strengths of Macau. It is necessary to practice what we preach and share achievements and happiness with our beloved country. Based in Macau, benefiting from strong backing of the Central Government of China and with a special focus on Brazil, Macau Association for Brazilian Studies has been created in such a context. Our mandate is to showcase constructive initiatives and suggestions for Chinese government along the process of exchanges between the two countries and to highlight the glamor of Macau under the principle of “One Country, Two Systems”. We will elaborate multi-level and wide-ranging studies and integrate the perspectives of the Governments, the Private sectors and the Academia. We will put our heads together in order to get well prepared and raring to go.

The sky is unlimited for birds to fly at ease, as the ocean is boundless for fish to leap at will. Our Association gathers together learned scholars who share joyfully their wisdom and experiences, and all our invited collaborators are social elites and experts in high places.

As the Chinese poems say:

On perilous peaks dwells beauty in her infinite variety.

Only after sifting through sands thousands of times,

Will gold be found with persistent and unrelenting efforts.