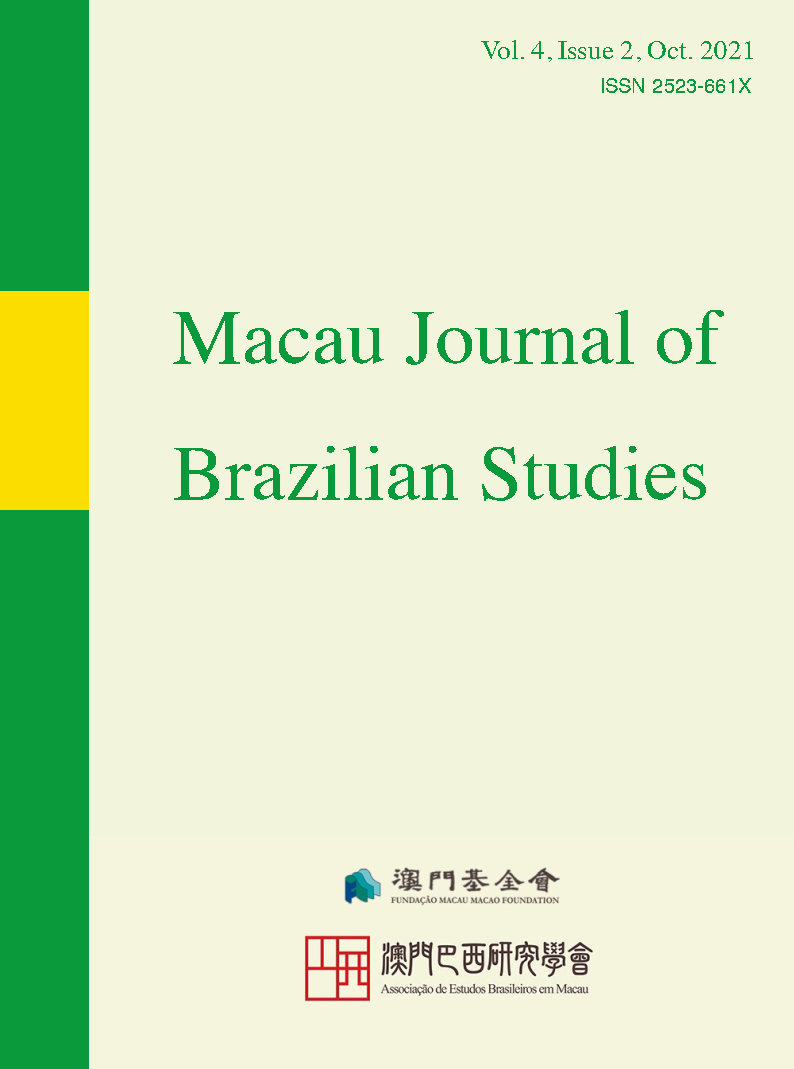 International arbitration in Latin America: a blend of protectionism and pro-arbitration stance

Fernando Pérez Lozada
View article
Abstract
Latin America is perhaps the best example of a region with most divergent positions towards international arbitration. This region hosts the only three countries that have denounced the ICSID Convention (Bolivia, Ecuador and Venezuela) while Mexico, in a stark contrast, has recently ratified it. A number of Latin American States have shifted back and forth from protectionism to (1) Pro-arbitration rules on commercial arbitration, and (2) Pro-investor standing in investment arbitration. This article addresses, first (1) the key doctrines and reforms that have shaped the arbitration landscape in Latin America, while looking at laws and court decisions tipping the scale between protectionism and pro-arbitration in the commercial sphere; and secondly: (2) the diverse approaches over Investor-State arbitration in the region and the reformation of NAFTA (now USMCA).

Commercial arbitration and conventionality control in Brazil: should arbitrators conform the award to Inter-American law?

Henrique Lenon Farias Guedes
View article
Abstract
This paper analyzes how inter-American human rights conventions and case law might interfere in the choice of law for commercial arbitration. Through a normative approach, it focuses on Brazilian law, since the national Arbitration Act of 1996 followed UNCITRAL Model Law and since the country ratified both the New York Convention of 1958 and the American Convention on Human Rights, being subject to the jurisdiction of the Inter-American Court of Human Rights (IACtHR). Firstly, the paper reviews doctrinal lessons and case law regarding conventionality control in Brazil, taking into account national and inter-American judicial decisions that indicate national Judges have an obligation to follow the interpretation of the IACtHR. Then, the paper discusses how arbitrators and Judges have similar roles in adjudication and how Brazilian law treats their common obligation to justify and motivate their decisions. Finally, it answers to the problem whether arbitrators might ignore inter-American law and case law, be it for their decision or at the parties’ convention.

From technological-futuristic entertainment to real life: the impact of the internet of things in consumer relations

Camila Possan de Oliveira
View article
Abstract
The starting approach of this paper is on the definition, the projections and the Internet of Things importance to analyze it from the perspective of Consumer Law. In addition, the research addresses the smart products, cloud computing and wearable devices. Beyond that, the paper brings the real correspondents of the products featured in the Black Mirror TV series that are in the consumer market. Finally, it seeks to find the answer of how the Internet of things and the smart products should be treated by the Brazilian law, considering that they do not have specific regulation.

The children's hypervulnerability with regards to internet of toys

Dezyree Rodrigues da Rosa
View article
Abstract
The paper aims to demonstrate how the Internet of Toys, which is derived from Internet of Things can bring some bad consequence for our children. It is presented why children must have a bigger protection in reason of their vulnerability as consumers and how legal orders from Unites States, Europe Union and Brazil are treating the protection of children’s data.

The programmed obsolescence of post-modernity goods: constant vice for inadequacy and abusive practice sustaining effective consumer protection and the environment

Joseane Suzart Lopes da Silva
View article
Abstract
It is an article that is intended to deal with the programmed obsolescence of consumer goods in postmodernity and the serious harm to consumers, reverberating also in the environmental field. The problem of this research consists in the analysis of such phenomenon, intensified in the postmodernity, verifying if the legal norms, that integrate the microsystem consumerist, are satisfactory for its prevention and combat. The central hypothesis is focused on whether this abusive practice, coupled with a defect due to inadequacy, is often followed by the fragile effectiveness of the application of normative rules on the problem. The objective is to demonstrate that the existing normative apparatus is enough for the entities that make up the National System of Consumer Protection (SNDC) to act, in a cohesive and integrated way, for the proper protection of individuals and natural resources. The methods, types of research and techniques presented in the introductory part of the present work were handled.

Marcela Joelsons
View article
Abstract
This paper focuses on the Brazilian General Law for Data Protection (Law 13709/2018) and aims to realize the right to privacy through informational self-determination. The scenario prior to its promulgation and, with special attention, its principles are discussed. Afterwards, an analysis is carried out on the impacts of this legislation on consumer protection, bringing the model of application of the source dialogue to the Consumer Protection Code, in the light of the Federal Constitution, in order to guarantee the consumer's fundamental right to personal data protection in contemporary information society, in which data has become a valuable commodity.

The international transfer of personal data: an analysis of the adequacy decision in the Lei Geral de Proteção de Dados