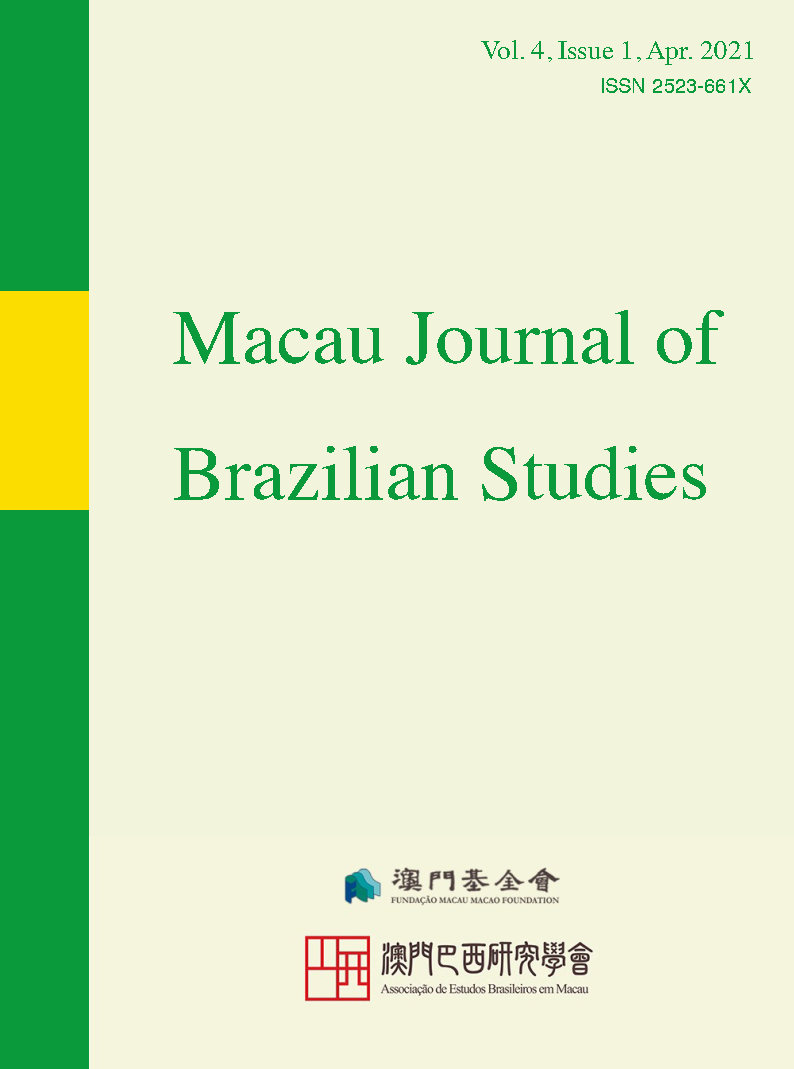 From the commodity illusion to regressive specialization: South America, China and the new stage of dependency in the XXI century

Bernardo Salgado Rodrigues & Rafael Shoenmann de Moura
View article
Abstract
The present work, inspired by contributions from the Dependency Theory and Structuralism, makes a critical investigation of the links between South America and China; with emphasis on the complexity of their productive regimes and strategic natural resources. In this decade, we witnessed the economic slowdown and crisis in many of the countries of the continent, responsible for the exhaustion of the political cycles of progressive governments and growth with income distribution and social inclusion. The Chinese rise, which years ago led to a supposed window of opportunities with its growing search for commodities, now leads to less idyllic and more worrying interpretations regarding the ties with the Asian power. With these concerns, we will build an analysis of the empirical data referring to the Chinese performance in the region, within the framework of the first two decades of the XXI century, so that such radiography will be able to respond if the Sino-South American cooperation has served to take advantage of the potentialities of the continent or if it would be simple rhetoric hiding a resignified pattern of dependence.

Brazil and China bilateral relationship: what can the soy trade teach us?

Magali Favaretto Prieto Fernandes
View article
Abstract
What are China’s strategies towards Brazilian soybean production? What is the Brazilian response to them? This paper aims to analyze how the Brazil's government measure of restricting land acquisitions by foreigners influenced China’s commercial approach regarding the soybean market in Brazil. We argue that the new interpretation given to an existing national law in 2010 imposed hurdles to the Asian country, but that other factors must also be considered as substantial motives to the readaption of the Chinese strategy. After the introduction, in the first section, we present an overview of the soybean international market. Second, we focus on the Brazilian soybean sector structure and its relations with China. Third, we describe the legal framework on land acquisition by foreigners in Brazil and the political context that influenced a more restrictive approach towards it. Fourth, we add some variants to the debate that took place in Brazil. Fifth, we make a chronological reconstruction of Chinese investments in the agribusiness sector and realize that the intent of the Chinese government and private sector to acquire land in Brazil is only part of a bigger sino strategy. Finally, in the sixth section, we conclude by answering the question that entitles this paper.

A qualitative-empirical analysis of health cooperation in the Sino-Brazilian legal relationship: the case of the importation of Chinese pharmaceutical inputs

Paloma Costa Andrade & Suhayla Khalil
View article
Abstract
The paper presents a brief empirical-comparative analysis of the Sino-Brazilian relationship in health cooperation. It uses the qualitative methodology, using the inductive approach, from the so-called grounded theory, which gives the researcher a certain degree of distance from the research object, besides the possibility of constructing a theory from the analysis of raw data. In order to make this analysis more sophisticated, we opted for the adoption of the Atlas.ti Qualitative Analysis Software, given the volume and complexity of the bilateral acts analyzed. The purpose of this essay is to explore the way in which such interactions are constructed and to understand the relevance of this sector in the policies and economy of both countries.

Perspectives for consumer protection in the XXI century

Claudia Lima Marques
View article
Abstract
Consumer law is facing a crisis, in a context of a new digital ‘Revolution’, which is transforming our mass consumer society into a digital and ‘services society’. which create problems for enforcement agencies and the jurisprudence. This is also challenging traditional regulatory concepts and putting problems to enforcement agencies and the jurisprudence. My work hypothesis is that we need to use all instruments, principles and rights in the UNGCP 2015 (A/RES/70/186) to achieve and maintain “adequate protection” for consumers (GL 1), and perhaps develop new tools to face the challenges that consumer protection must face in the digital ‘Age’. It is a chance to reach a new ‘Age’ (or ‘generation’) in consumer law. Perhaps it is an evolutionary crisis and we can face the threats that consumer protection is facing today worldwide.

The civil liability in international carriage by air in Brazil

Maria Luiza Baillo Targa
View article
Abstract
This article aims to analyze the development of international carriage by air regulations and the interest in developing transnational treaties and conventions in order to ensure the standardization of the incident sources on the subject and cooperation between nations, emphasizing the Montreal Convention and its implementation by foreign courts. It also aims to study the Brazilian legislation applicable to international carriage by air contracts and the need for harmonization between national and international sources of law ratified by Brazil, in particular the Montreal Convention and the Brazilian Consumer Protection Code, to ensure compliance with the internationally accepted obligations and, at the same time, protect the consumer, especially after the delivery of the thesis with a general repercussion on the Theme n. 210 fixed by the Federal Supreme Court, proposing the use of the Dialogue of the Sources method developed by Erik Jayme, which, through a dialogue between sources in apparent conflict, aims to implement the pro homine principle.

Bianca Kunrath & Guilherme Mucelin
View article
Abstract
This article seeks to address the new conflict rule set forth in the Mercosur Agreement on the Law Applicable to International Consumer Contracts and the available means of assessing the foreign law for Brazilian judges and their sufficiency. In the first part, the context that led to the signing of the agreement and its relevance for consumer protection in Mercosur will be firstly addressed, and secondly, the conflict rule established by the agreement and its ability to integrate the laws of Mercosur countries, as well as raise the level of protection for all consumers, will be addressed. In the second part, we will address, firstly, the norms of the Brazilian legal system regarding the proof of foreign law, and, secondly, the role of the institutes specialized in foreign law, for which we mention as an example the Swiss Institute of Comparative Law and the Max Planck Institute for International Private and Comparative Law. Finally, we conclude with the suggestion of creating a Latin American Institute of Comparative Law in order to guarantee the enforcement of the goals of the signed agreement.

An analysis of the role of the public prosecution in public environmental interest protection: based on the Brazilian model